Loops are one of the most powerful concepts in any language. They provide a way to repeat a certain process for any number of times or based off of any condition. This lets programmers simplify and condense code that could otherwise result in thousands of lines of code.

The simplest loop is a numerical loop, described in the previous section. Here is an example of how to use one:

Here we're able to print numbers 1 through 10 by defining the start and stop as 1, and 10 respectively. The step (increments the loop variable) is defaulted to 1, which lets us move from 1 to 10 one step at a time (hence the name step).

Here's what it would look like with an explicitly defined step variable:

Now, generic for loops provide a way to iterate through a set of data. Here's an example:

This particular chunk of code will traverse through the table and multiply each value by 5, resulting in the table looking like {5, 10, 15} once the loop is finished. The iterator here is ipairs and we pass the table to it, telling ipairs to traverse that specific table for us. Each iteration, ipairs returns a key and a value (the same key and value used in the table).

If at least 1 key in the table is out of order, the entire data set is considered out of order, and ipairs will not work. By using pairs, Lua will traverse it in any way possible, meaning it could get to c before a and b, and any other possible combination.

While loops depend on a condition to be truthy in order to continue executing, this can be used for whenever you have no idea how many times to iterate, just until you need to satisfy a specific condition.

These can be volatile, since if there's an error in your logic and the condition you provide can never end up false, the loop will execute forever and take up a large chunk of CPU until you kill the program manually.

Here is a way to use a while loop to mimic a numeric for loop:

If i is never incremented, the condition would never be false and the loop would run forever. This code would print all numbers from 1 to 15.

Repeat loops check the condition to keep running after the body is executed, instead of before execution (like a while loop does). This can let you run the body at least once and it will determine if it should continue based off of a condition you provide.

An example of a numeric for in the form of a repeat loop:

By using break, you completely terminate the loop before it reaches its natural termination. This can be useful if you're looking for a specific value in a data set, like this:

In that example, once it reaches the 2nd iteration (which will have a value of 2, since we use ipairs to iterate in the exact sequence the table is defined), it will print that the value is found and will completely terminate the loop, preventing it from iterating any further. 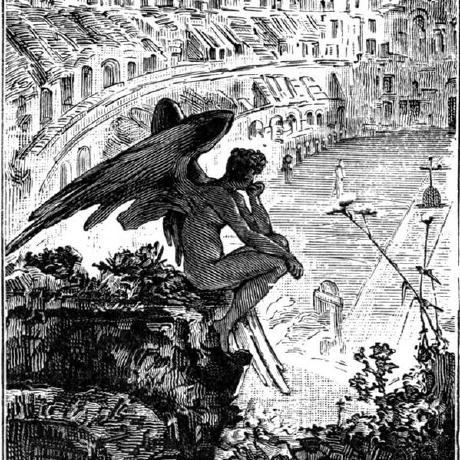